After a year of ups and downs we made sure to finish 2016 on a high by holding a Christmas quiz stuffed full of games and merriment with our Christmas quiz master, Mr Bingo; illustrator, artist and all round geezer

I always had this impression that Bristol was full of white people with dreadlocks doing poi and making ‘trip hop’ in weed soaked basements, but based on my time at Thread I discovered a super enthusiastic, switched on creative community of amazing peopleMr Bingo

Bristol Folk House was the perfect setting for our 23 teams to battle it out to become champions and for the opportunity to take home the Big Meaty Christmas trophy.

Quiz rounds included a taster round, an audio round where contestants had to guess what crisps Mr Bingo was eating and a Trump or Chicken round, where teams had to decipher whether an image was Donald Trump or, raw chicken – as you do.

Huge thanks to everyone who came out in festive spirit and attire. 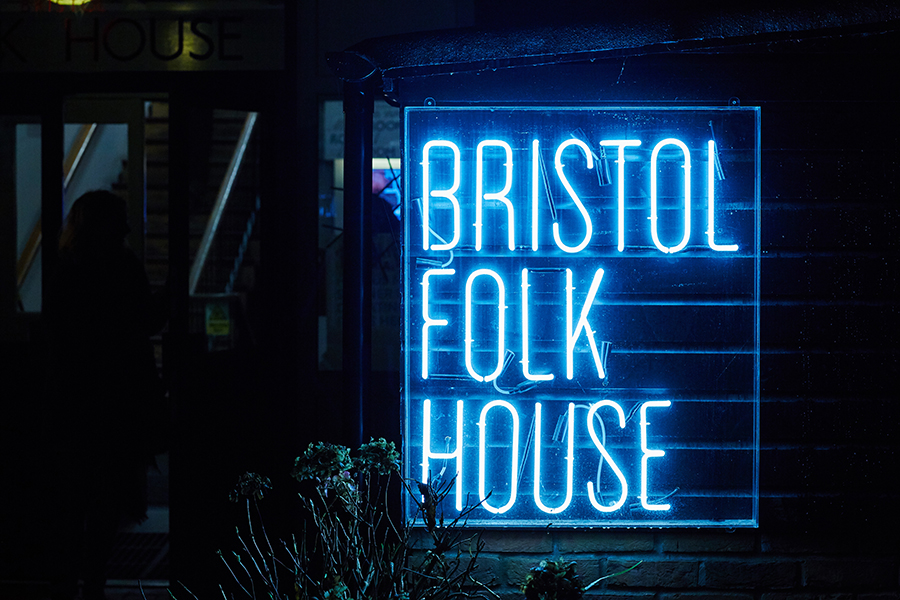 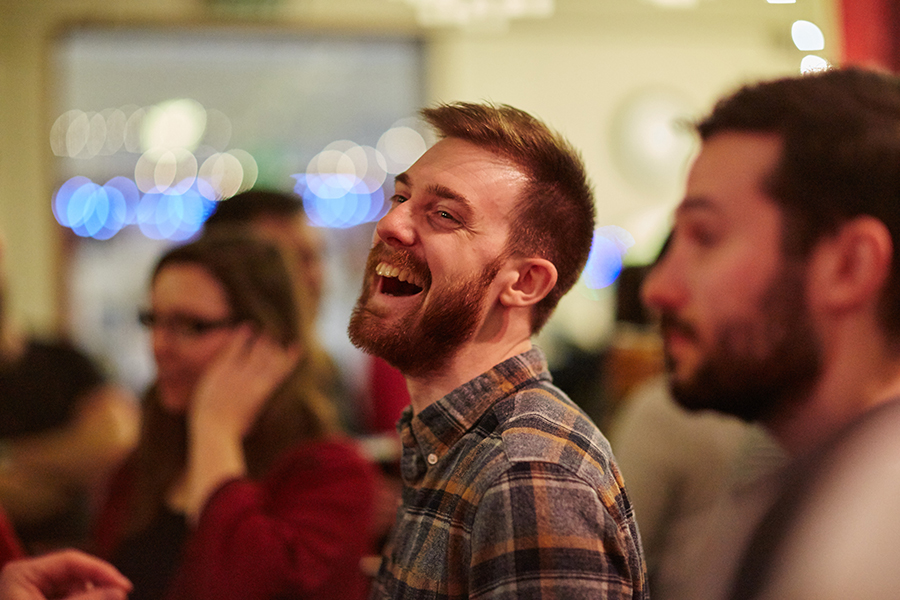 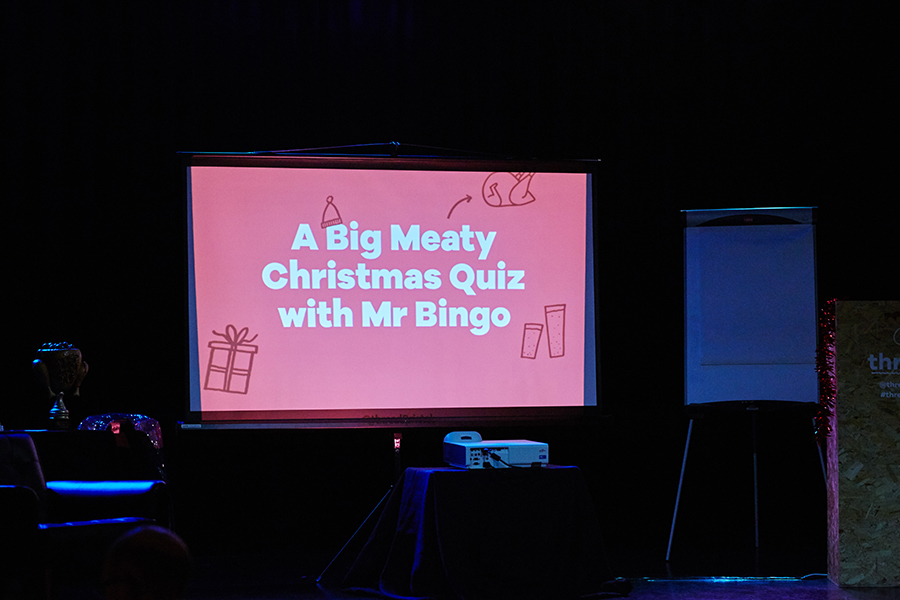 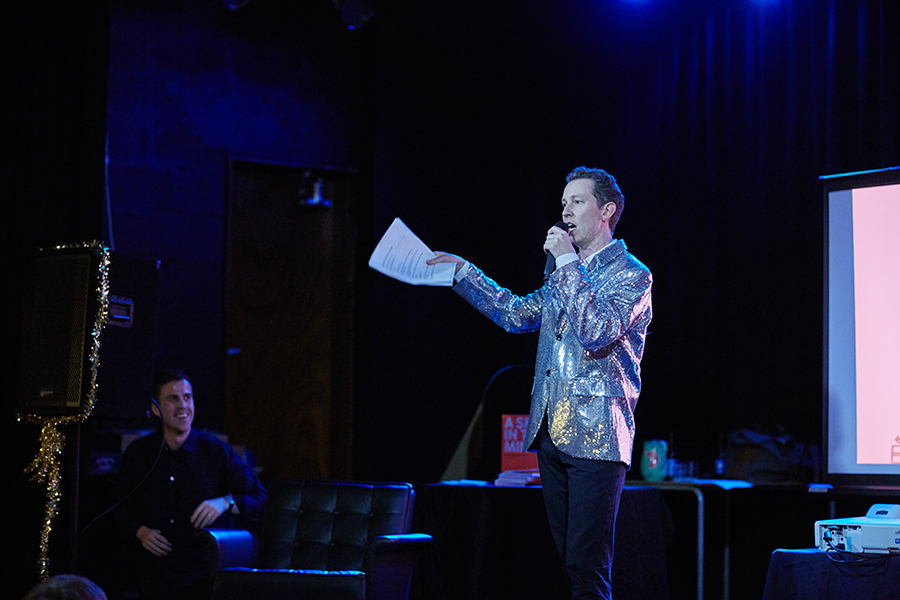 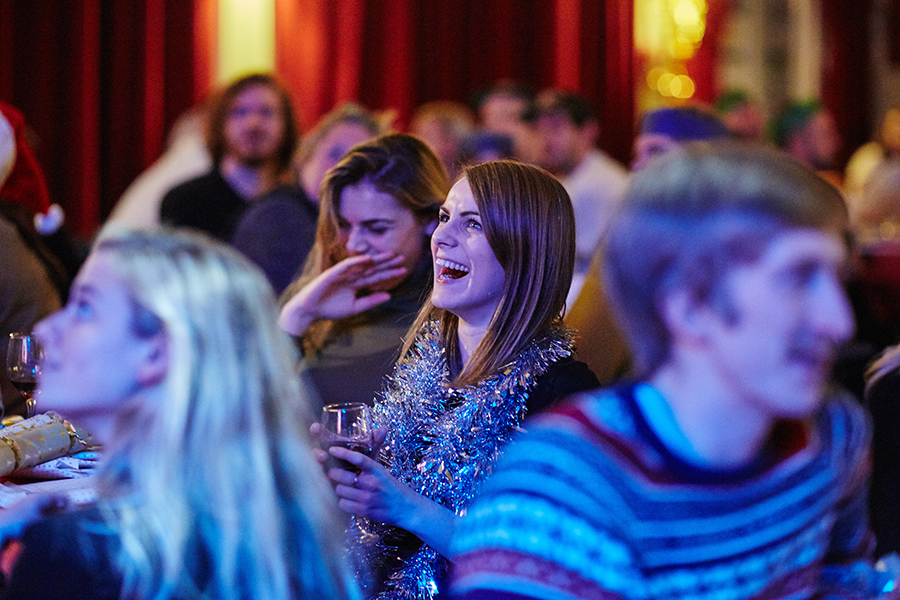 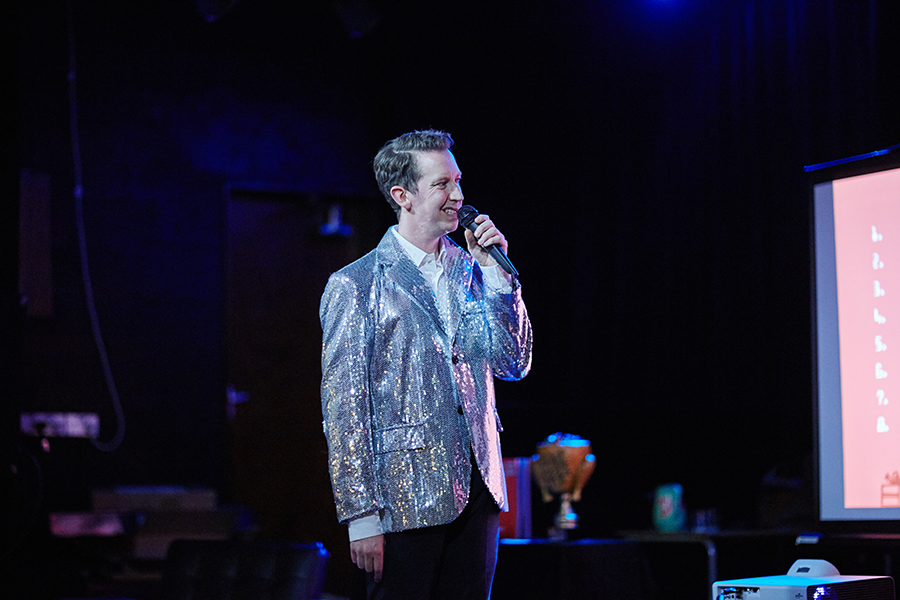 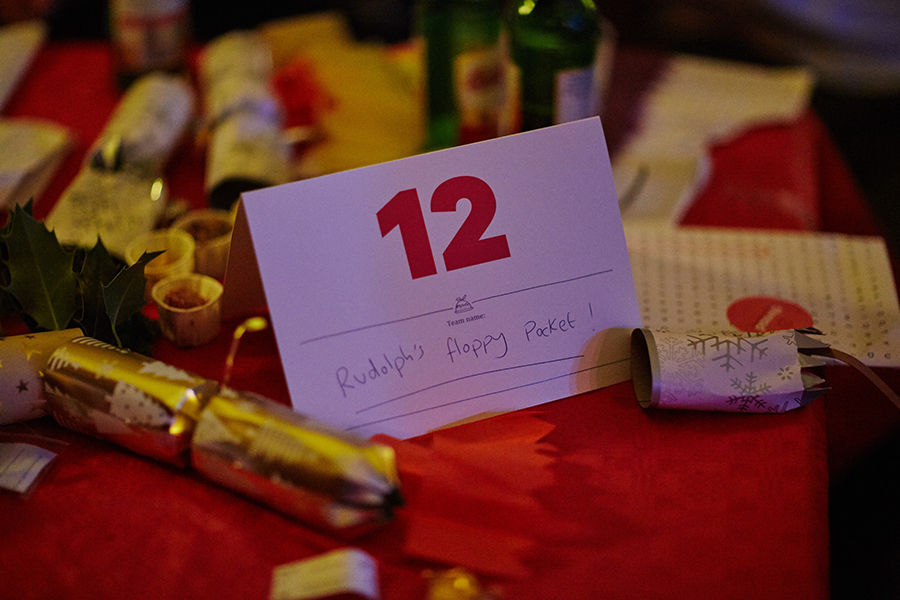 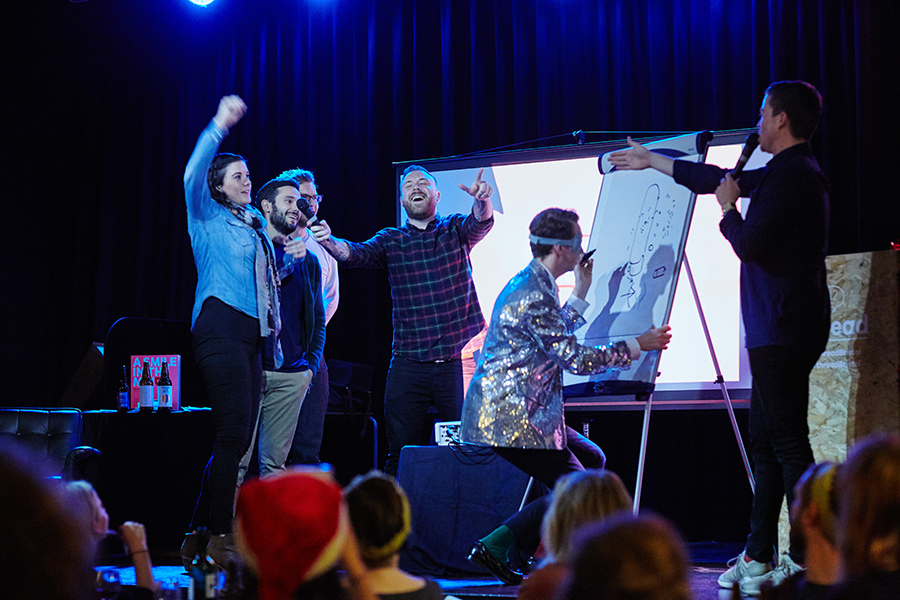 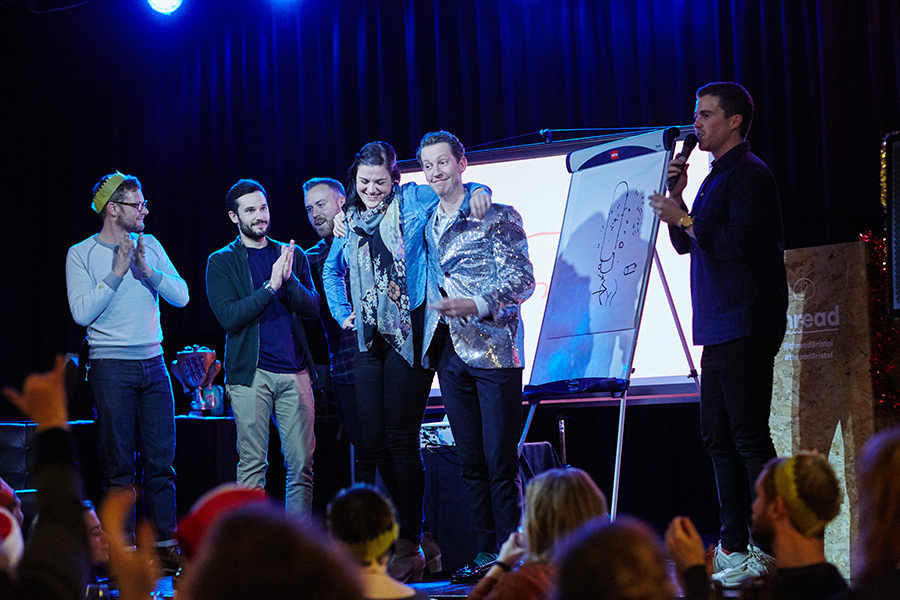 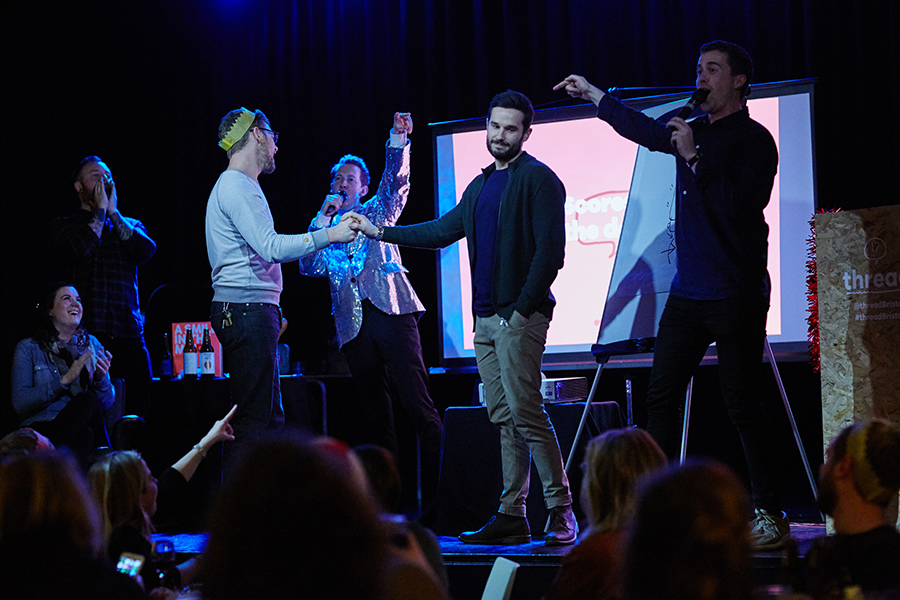 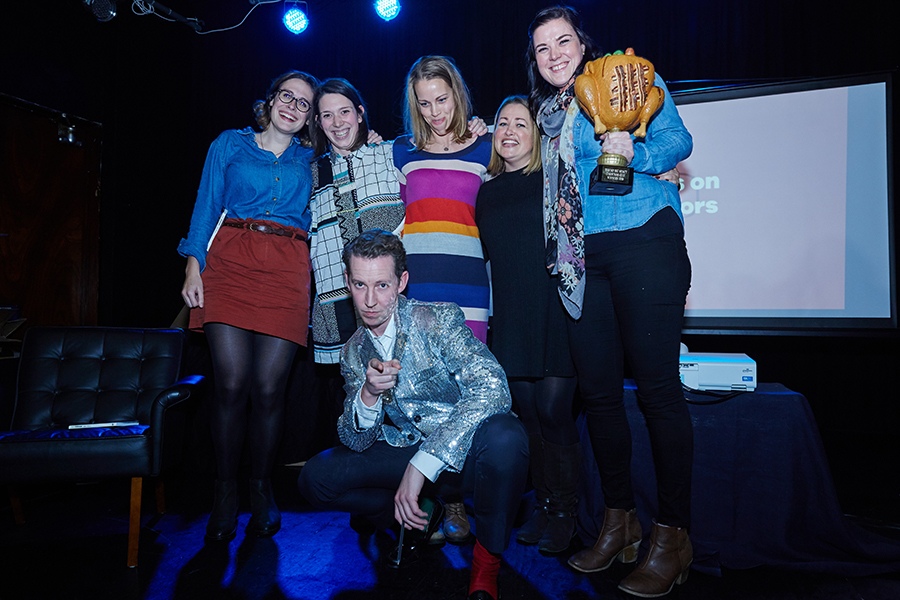